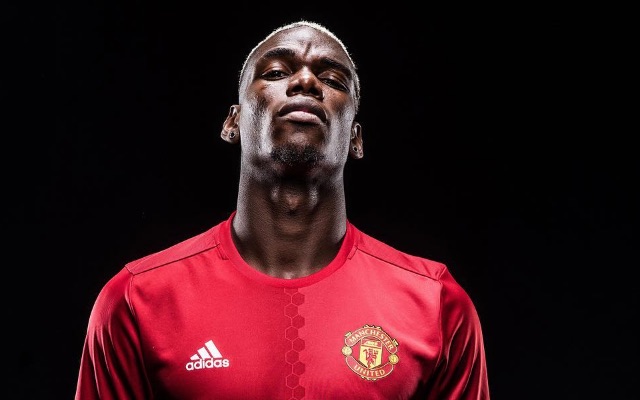 Andrea Pirlo has revealed that Juventus players laughed at Manchester United in disbelief when Paul Pogba first joined the club.

Pogba joined Juventus for just £800,000 in 2012 and Pirlo stated that his former teammates as well as himself were in disbelief that United let such an impressive talent leave for so cheap.

The France international was sold back to United four years later for a world-record £89.5m deal according to Goal.

“On the first training session Pogba had with Juventus the players were laughing,” he was quoted as saying by Goal.

“We were not laughing for any other reason than we were just in total disbelief that this player with so much obvious ability was able to leave the club the size of Manchester United for free – and I think Juventus are still laughing.”

Pogba won four consecutive Serie A titles at the Italian giants establishing himself as one of the most highly rated players in world football.

Pirlo believes that United have become a ‘real force’ in European football again following the signing of Pogba who he believes could end up being a game changer.

“I think Pogba will make Manchester United a real force again. One player of that quality can change things,” he added.

Pogba did not feature in United’s 3-1 victory over Bournemouth in their opening Premier League game of the season on Sunday as he was suspended.
The Red Devils will take on Southampton next Friday and Pogba will be expected to make his official debut after serving his suspension.
Follow Emre Sarigul @Turkish_Futbol
More Stories Andrea Pirlo Paul Pogba