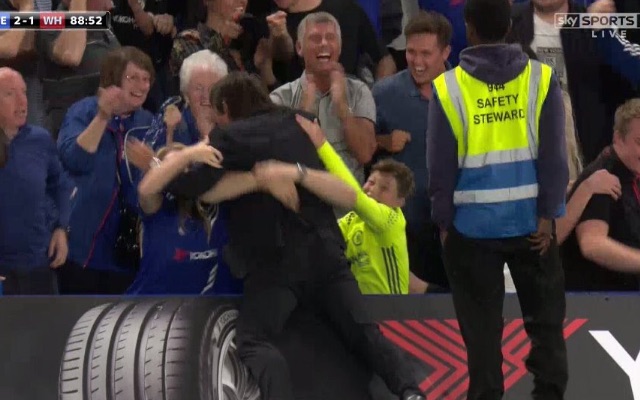 Antonio Conte got off to a winning start as Chelsea manager on Monday night as a late Diego Costa goal sealed a 2-1 victory over West Ham United in a tight London derby at Stamford Bridge.

Living up to his reputation as a passionate Italian, Costa celebrated Costa’s winner like a man possessed.

On balance, Chelsea were good value for their three points.

The Blues registered 16 shots to West Ham’s seven, while the hosts had 62% of the ball.