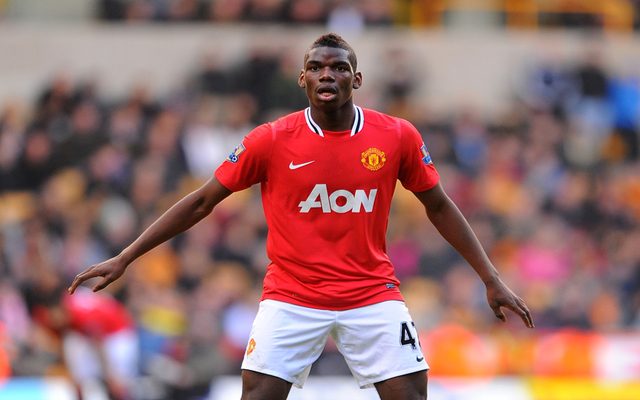 Paul Pogba is gearing up for the start of his second stint at Manchester United and has marked it with a brand new hairstyle.

After missing the season-opener against Bournemouth at the weekend due to suspension, and also the fact that he probably lacked match fitness after an extended summer break anyway, the countdown is on for the £89m man to turn out in a United shirt again.

The 23-year-old has been busy establishing himself as one of the top midfielders in Europe over the last four years with Juventus, while he has also built his own brand and a significant social media following off the pitch too.

Naturally, having now shown off a new bleached barnet with red stripes down the right side and a black zig-zag on the left of his head, he’s got the football world talking again with countless fans commenting on his new look.

However, what will matter most to them is his performance on Friday if he makes his second debut for United against Southampton at Old Trafford, as he begins the task of fulfilling his potential and meeting expectations after his record-breaking transfer back to Manchester.