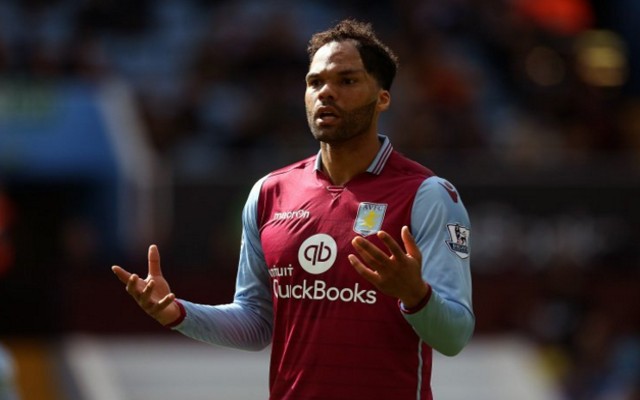 Aston Villa defender Joleon Lescott has rejected a move to Rangers as he continues to face an uncertain future.

Despite speculation that the 34-year-old was nearing a switch to the Scottish giants, Sky Sports, as noted in the tweet below, have confirmed that he has turned their offer down.

In turn, it remains to be seen what is next for him as ultimately he has been deemed surplus to requirements at Villa this season.

After playing a disappointing role in the club’s relegation from the Premier League last season, the former Everton and Manchester City defender caused outrage off the pitch too with his comments to the media.

As reported by the Birmingham Mail, the defender was involved in a spat with Villa hero Stan Collymore last season after comments about the club’s relegation as well as accidentally tweeting out a picture of his expensive car after a heavy defeat to Liverpool.

Based on new boss Roberto Di Matteo’s transfer activity this summer, with Tommy Elphick and James Chester both joining the club to form the new central defensive partnership for the team, it’s clear that Lescott doesn’t have a future at Villa Park.

Despite their best efforts though, it doesn’t appear as though he’ll be moving on this week, with Rangers now left disappointed over the breakdown in talks.

A glance at the reaction on Twitter, with many expletive-ridden rants too inappropriate to publish, it’s clear that Villa supporters haven’t taken the latest update well and it doesn’t really come as much of a surprise given Lescott’s contribution over the past 12 months.

It remains to be seen as to whether or not he secures an exit before the deadline, as the Sunderland Echo have also reported that David Moyes could look for a reunion at the Stadium of Light. 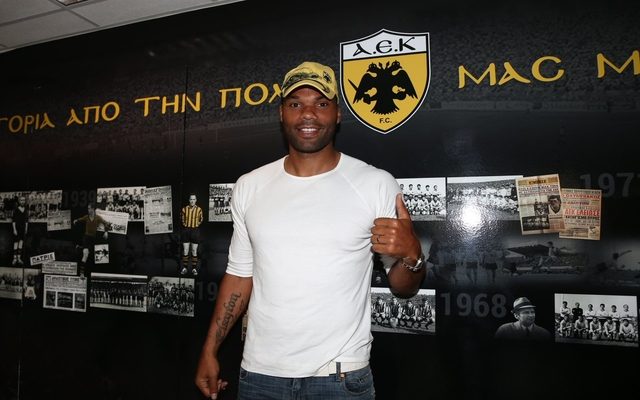 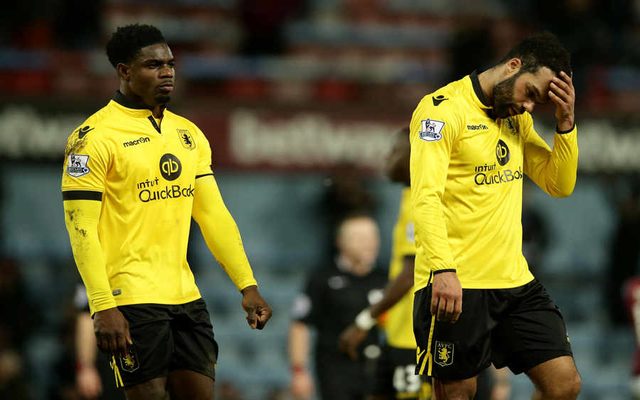