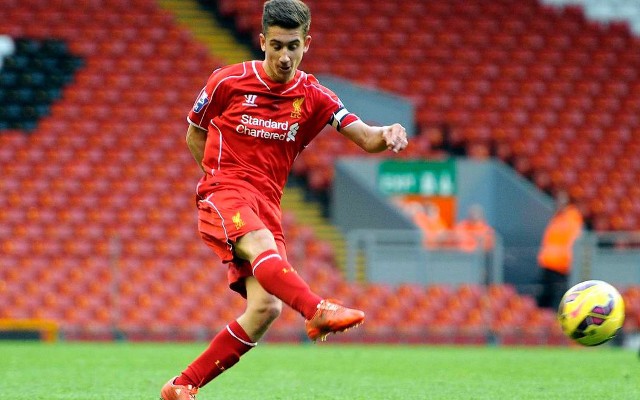 A proposed Liverpool transfer which would have seen Reds midfielder Cameron Brannagan join Wigan Athletic on loan has reportedly been called off due to demands over playing time.

It has been claimed by the Liverpool Echo that Wigan pulled out of the deal after the Anfield club demanded that Brannagan play in at least 75% of their matches.

According to the Echo, the two clubs had earlier decided that the 20-year-old would spend the 2016-17 season at the DW Stadium, only for the deal to now fall through.

He would have been a good signing for Wigan, who have made a modest start to the new season following last term’s promotion from League One.

Wigan started the campaign with back-to-back defeats – away to Bristol City in the Championship and Oldham Athletic in the League Cup.

However, they have taken four points from their last two outings, beating local rivals Blackburn Rovers 3-0, before drawing 1-1 with Birmingham City. 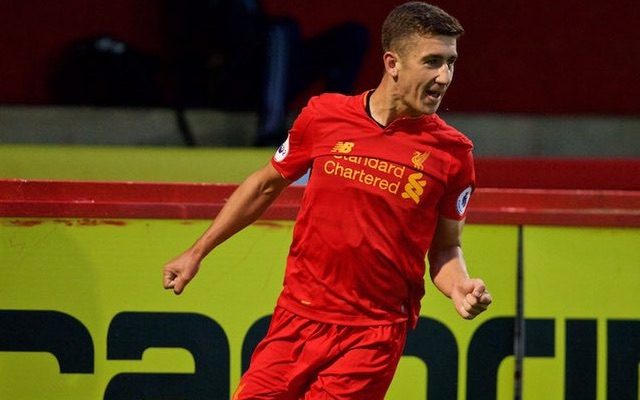 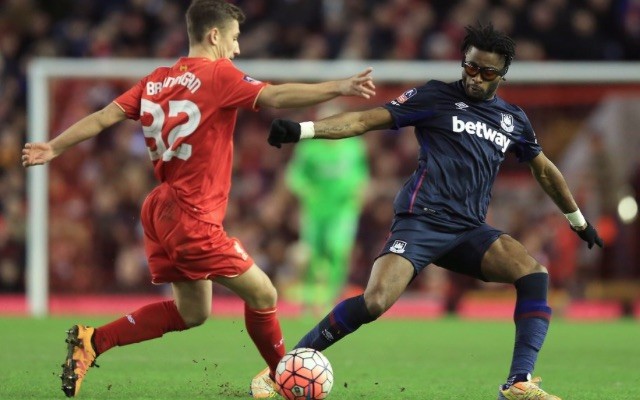