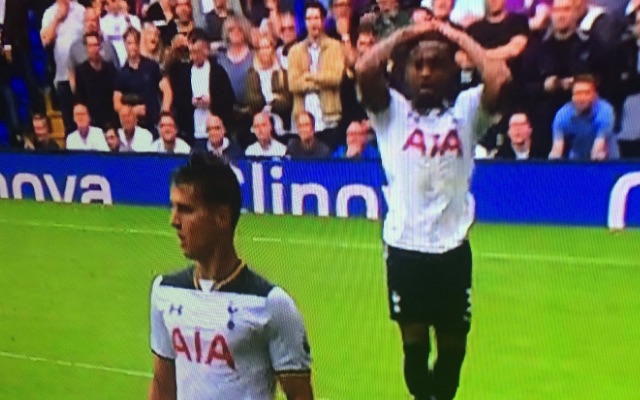 Andros Townsend was once a big star at White Hart Lane, but he lost his place in the Tottenham Hotspur XI to Erik Lamela before eventually leaving in January.

Townsend was back at Spurs on Saturday with Crystal Palace.

Although he was given a warm welcome by Tottenham’s fans, old foe Lamela was far from accommodating.

Here he is, the fella who nicked my job! https://t.co/vV7ZCQloAH

Rose’s reaction to the Lamela nutmeg is just priceless.

You can’t really see it in the video above, but Townsend’s reaction was equally emotional.

Townsend basically continued walking with a lost expression on his face. Some say he’s still walking…