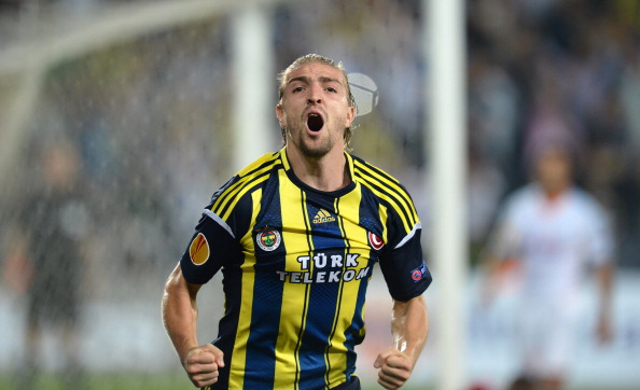 The 27-year-old was closely linked with a move to Liverpool before making the switch to Italy according to the Express.

Caner was signed by Roberto Mancini while he was manager of Inter however, the former Man City boss was recently dismissed with Frank de Boer being appointed in his place. De Boer is understood to not be keen on Erkin and doesn’t see him as part of his plans going forward.

The Turkey international’s agent Batur Altiparmak confirmed that Caner will need to make a decision regarding his future. Altiparmak went onto state that a move to another European country is also a possibility.

“Caner can remain at Inter and he can go away. It is not yet decided, but it will be Caner deciding it,” Altiparmak told Emre Sarigul.

“Currently there are three possible options: he can stay at Inter and fight for a place, otherwise he can continue to play in Italy or in another European country.”

The 26-year-old was in the last year of his contract and Fenerbahce did not attempt to extend his current deal. Everton were also in the race for Erkin according to a report from the Express last month. 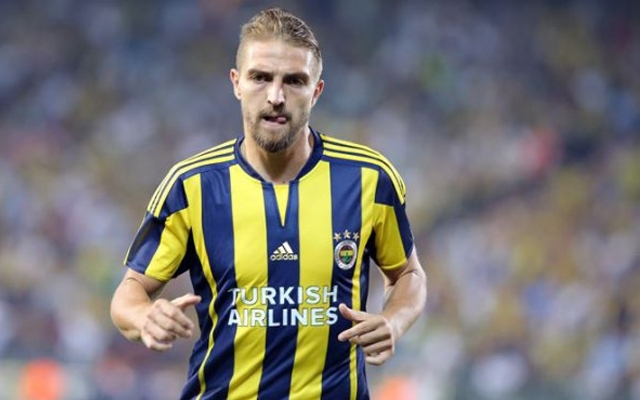 Liverpool miss out on defensive target to Serie A giants June 1, 2016 15:39
Liverpool FC 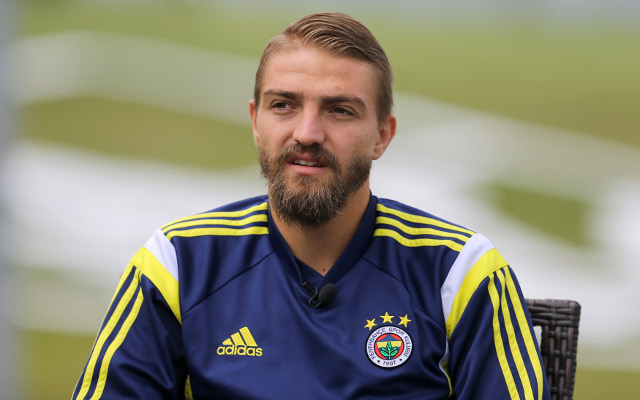 Liverpool and Everton handed transfer boost and remain in hunt for Turkish ace May 10, 2016 13:23
Liverpool FC