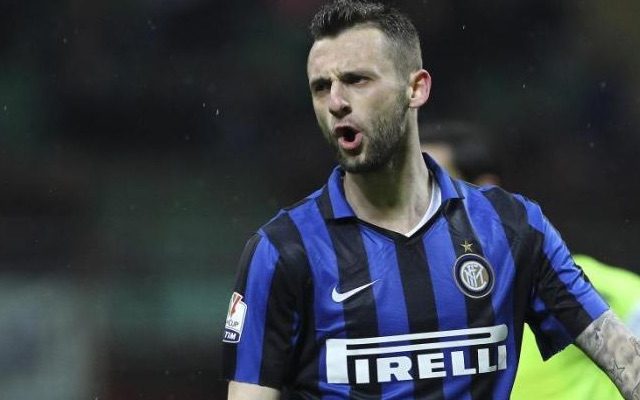 According to Gazzetta dello Sport, Chelsea appear to be leading the race to sign Brozovic, who is valued at €30m by Inter.

Meanwhile, Football Italia have picked up some quotes from Index in Croatia which suggest that Arsenal are also pretty keen.

Brozovic’s agent, Miroslav Bicanic, told Index, per Football Italia: “I heard that Chelsea representatives are in Milan and that Arsenal are also prepared to sign him. Inter are pushing to sell to one of these two clubs who are prepared to pay a sum that satisfies all concerned.”

Having already represented Croatian 20 times at senior international level, it is no secret that Brozovic is a bit of a player.

In fact, judging by the evidence in this video montage, he is a hell of a talent and worth €30m at the very least.

You may as well skip the first 50 seconds, which is all pointless fluff, but its all action from thereon in, with skills, assists and long-range wonder-strikes aplenty!