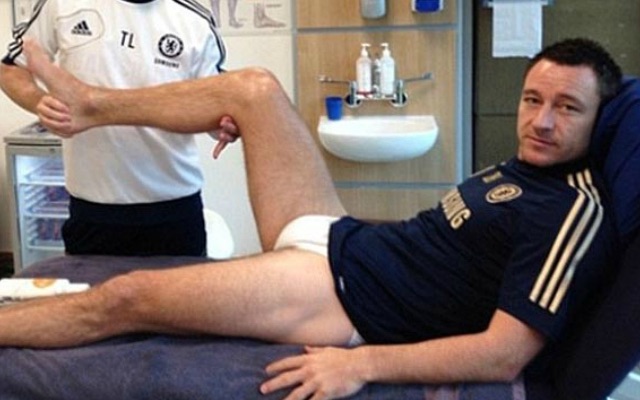 Terry has not played for his country since 2012 when he won the last of his 78 senior international caps in a 5-0 win over Moldova.

However, according to Steve Bates of the Sunday People, Big Sam has approached Terry to discuss a possible return.

Bates claims that Terry was given no guarantee that he would be picked in Allardyce’s squad for the upcoming qualifier against Slovakia, but he was apparently asked if he would be up for it.

The answer was no, says Bates, with Terry believing that the remainder of his career would be better spent focusing on club matters.

And Terry has started the 2016-17 season in fine form for Chelsea. The 35-year-old has played every minute of his side’s Premier League campaign so far, leading Antonio Conte’s troops to three wins in a row.