Remember when former Tottenham Hotspur winger Aaron Lennon signed for Everton and looked really p*ssed off about it? 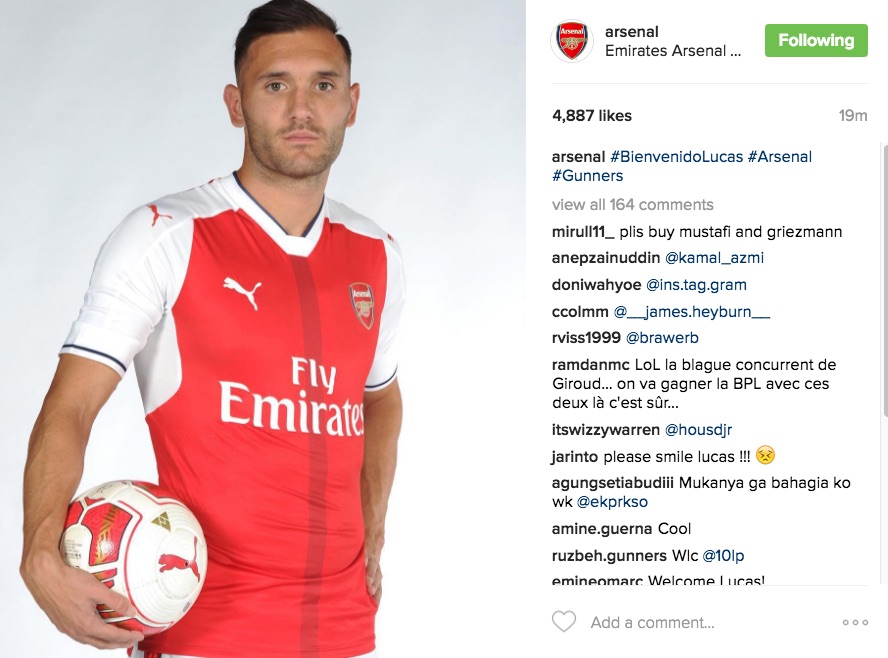 The 27-year-old is probably very happy to have just answered the prayers of Gunners fans worldwide, but he ought to let his miserable face know!

He is Arsenal’s fifth signing of the summer, after Granit Xhaka, Takuma Asano, Rob Holding and Kelechi Nwakali.