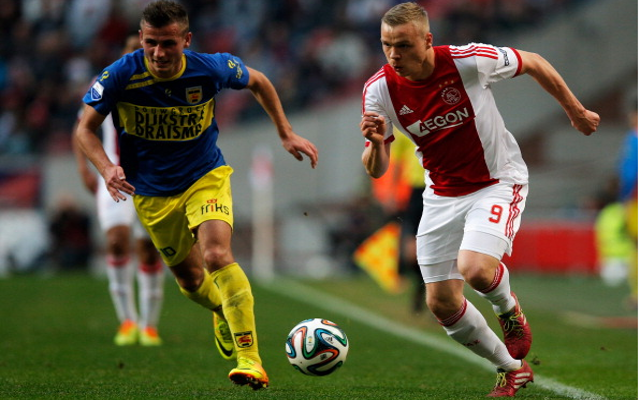 The Iceland international striker Kolbeinn Sigthorsson who scored against England national team in Iceland’s 2-1 win over Roy Hodgon’s side during 2016 is set to join Galatsaray, according to the Turkish Super League broadcaster LigTV.

Per-the-source the 26-year-old arrived in Istanbul on Tuesday and the club have released a statement confirming the transfer.

Sigthorsson scored just three goals in 26 appearances for Nantes last season but was one of the stars of Euro 2016 earlier this summer. The 26-year-old striker was part of the Iceland team which went further than expectations to the quarter finals.

The powerful striker has scored 22 goals in 44 caps for the Iceland national team. Sigthorsson also previously had a spell at the Eredivisie giants Ajax.