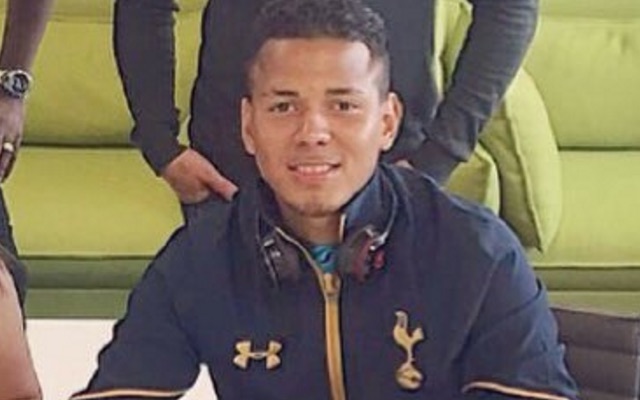 That’s according to Sky Sports this morning, while a photo of the former Brentford teenager signing for Spurs was posted on Twitter at the weekend.

Despite this photo being taken and Sky reporting that Velasco has already made his Spurs debut – in a 5-1 win over Aston Villa’s U18s on Saturday  – Tottenham are yet to announce the 17-year-old’s arrival.

Velasco has represented Colombia at U17 level.