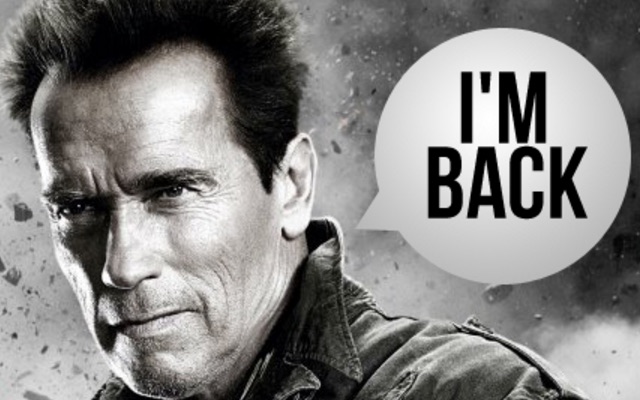 When David Luiz was linked with a sensational return to Chelsea earlier this week, many dismissed the news as daft paper talk.

But they were wrong, because Chelsea’s official website has just a few minutes ago confirmed that an agreement has been reached with Paris Saint-Germain for the Brazilian to move back to the club who sold him to France just two years ago.

Luiz feels he has “unfinished business” at Stamford Bridge, according to Sky Sports, who claim that Chelsea had bid £30m for the man who earned them a £50m transfer fee not too long back.

And Luiz does have more boxes to tick with Chelsea. Yes, he won the FA Cup, Champions League and Europa League first time around, but a Premier League title eluded him.

In terms of boxes being ticked for this transfer to go through, Chelsea say that a medical must be passed and personal terms need to be agreed before it’s a done deal.

Luiz probably thought he had won all he could with PSG. Two Ligue 1 titles and a load of side cups ain’t bad for two years’ work in Paris, we suppose.