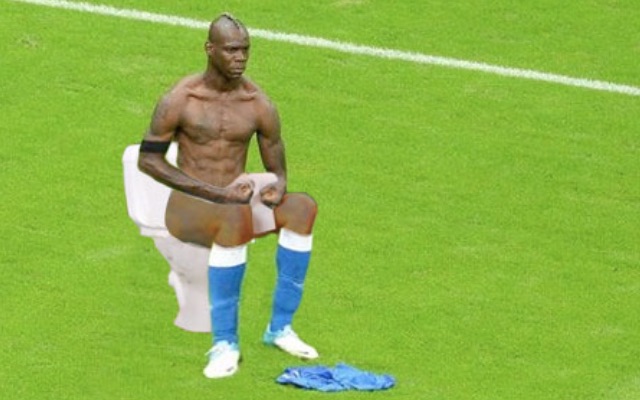 Mario Balotelli has not played for Liverpool since April 2015 when he made turned out for 65 minutes in a 1-0 defeat to Hull City.

And it seems that may have been his last ever appearance for the Reds, because Sky Sports are reporting that the 26-year-old will be off the wage bill tonight.

Sky claim that French side Nice have been in lengthy talks with Balo, who has failed to attract much interest from elsewhere.

Liverpool will indeed be relieved if they do get rid of Balotelli, who is arguably one of their worst ever signings.

According to the Daily Star earlier this year, Liverpool pay Balotelli £80k a week to do pretty much nothing.

Since joining Liverpool from AC Milan in August 2014, Balotelli has scored one goal in 16 Premier League matches and netted four times in 28 games in all competitions for the Reds.

Nice finished fourth in Ligue 1 last season, so they will compete in the Europa League this term.