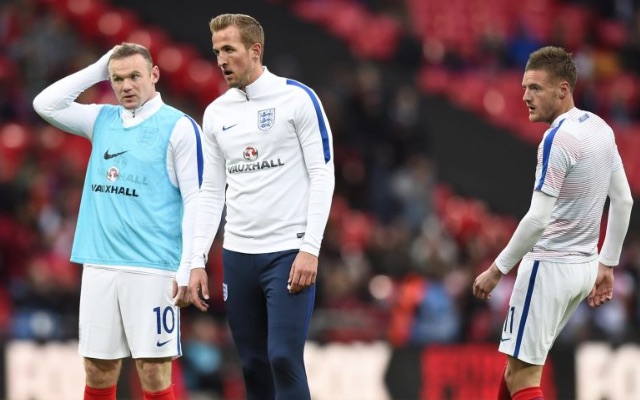 Kane was criticised for being on corner taking duty for England when he could have been deployed as an aerial threat in the box.

The Tottenham striker took all six corners in the opening Euro 2016 clash against Russia but Rooney took charge of corner taking duty in the second group match against Wales.

Rooney did however, underline that it was former England manager Roy Hodgson made the final decision regarding who took corners for the team.

“Roy obviously decided for Harry to take corners. I felt at the time that he was the top goalscorer in the Premier League and he’s a big lad in the box,” the Manchester United forward Talksport.

“It was Roy’s decision, but after the first game I don’t think Harry wanted to take the corners so I went and took them.”

Rooney stated that he though Kane would have been more effective in the penalty area instead of taking corners and accepted that the Tottenham man is stronger in the air.

The United star did however, deny claims that the corner taking issue caused a conflict among the squad.

“I felt I probably should have taken them anyway. He’s probably better in the air than me and for the last season he had been scoring a lot of goals. So that was it really. I think players have the right to make decisions on the pitch. You make a decision on what you see on the pitch,” he added.

“Nothing was ever made of it. I don’t think Roy had an issue with that.”