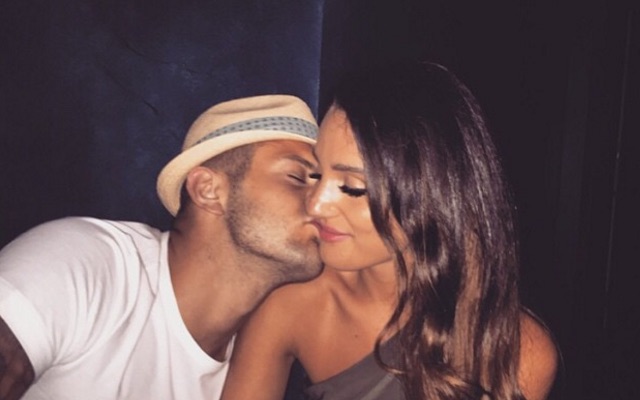 Jack Wilshere and his girlfriend have just rocked up at Bournemouth, much to the delight of the home fans.

The Arsenal midfielder looks set to joined the Cherries on a season-long loan, according to Sky Sports.

This will not be the first loan move of Wilshere’s Arsenal career – he spent half a season at Bolton Wanderers back in 2010 – but it may be hard for the 24-year-old to take, considering he was not long ago and first-team start with the Gunners.

Who knows? This deal could be the making of him.