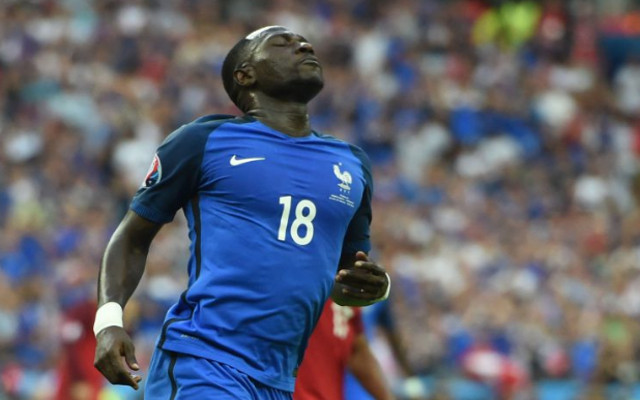 Sissoko has made no secret in the past about his desire to play in North London, although his dream was to play for Tottenham’s main rivals, Arsenal.

Tottenham new boy Moussa Sissoko speaking in June: “Everyone knows, I often said it, Arsenal is the club of my heart.” #COYS #AFC

Always ready to shame their neighbours, Arsenal trolled Tottenham online just as the Sissoko deal was being completed.

The Gunners used quotes from Italy legend Alessandro Costacurta, who claims to have rejected a move to Spurs back in the day because of his love for Arsenal.

We knew there was a reason we liked Alessandro Costacurta… https://t.co/wviHqAvjkl

Arsenal sent out this Tweet, linking to an article in which Costacurta is quoted as saying: “The idea of living in London was very exciting. But I finally refused and you know why? Because I couldn’t betray my English love.

“The truth is that I’ve been a keen Arsenal fan since my childhood, and playing for ‘our’ bitter rivals would have been high treason.

“When I was younger I liked the Arsenal shirt, the stadium, and some of the players from the 1980s such as Liam Brady. And I’ve always gone against the tide. All my friends were Manchester United or Liverpool fans, so I picked Arsenal and I’ve never changed my mind.”

Costacurta was referring to an offer made by Spurs manager Gerry Francis in 1996.

The 50-year-old, who won seven Serie A titles and five European Cups as a player with AC Milan, will be at the Emirates Stadium this weekend.

Arsenal take on Milan in a legends match on Saturday.