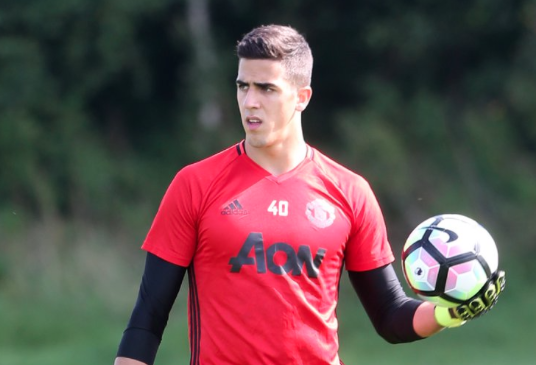 United shared an image of the young keeper alongside a twitter message confirming the temporary move.

The 20-year-old keeper is highly rated and has already managed to break through in the Portugal U20 national side.

Pereira was named in the United Europa League squad last season but did now make an appearance for the Premier League giants. 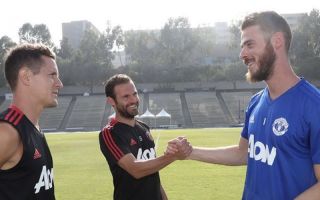 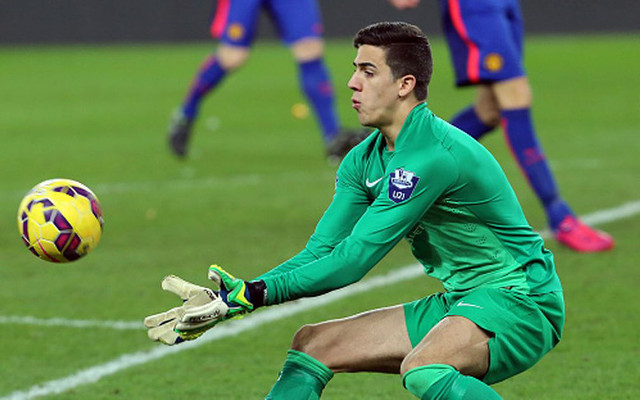