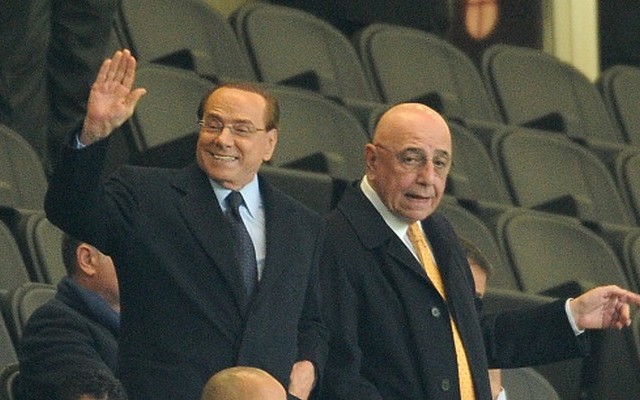 AC Milan will reportedly received €85m from their prospective Chinese owners next week as part of a promise during takeover negotiations.

The Rossoneri received €15m prior to the transfer deadline which they duly used to strengthen the squad, while a further €85m was promised during the first year of the new ownership’s tenure.

As reported by Football Italia, it has been claimed in Friday’s La Gazzetta dello Sport that the club won’t have to wait until the takeover is completed in November, as the process is going smoothly and the money will be paid into the club’s accounts as early as September 9.

On one hand, it’s frustrating that the money couldn’t be deposited prior to the transfer window deadline on Wednesday as it would have allowed the Serie A giants to invest further in their squad.

It remains to be seen whether or not they will act swiftly in the January transfer window with their new owners potentially hoping to make a statement of intent, but after several false dawns over the past 12 months or so, completion of the deal will be needed first before anything else happens.

All being well, the takeover will be ratified by November, as noted by Gazzetta, and if Montella can keep things moving in the right direction in the next few months, then Milan could be looking at making some high-profile moves next year with their new Chinese ownership in place. 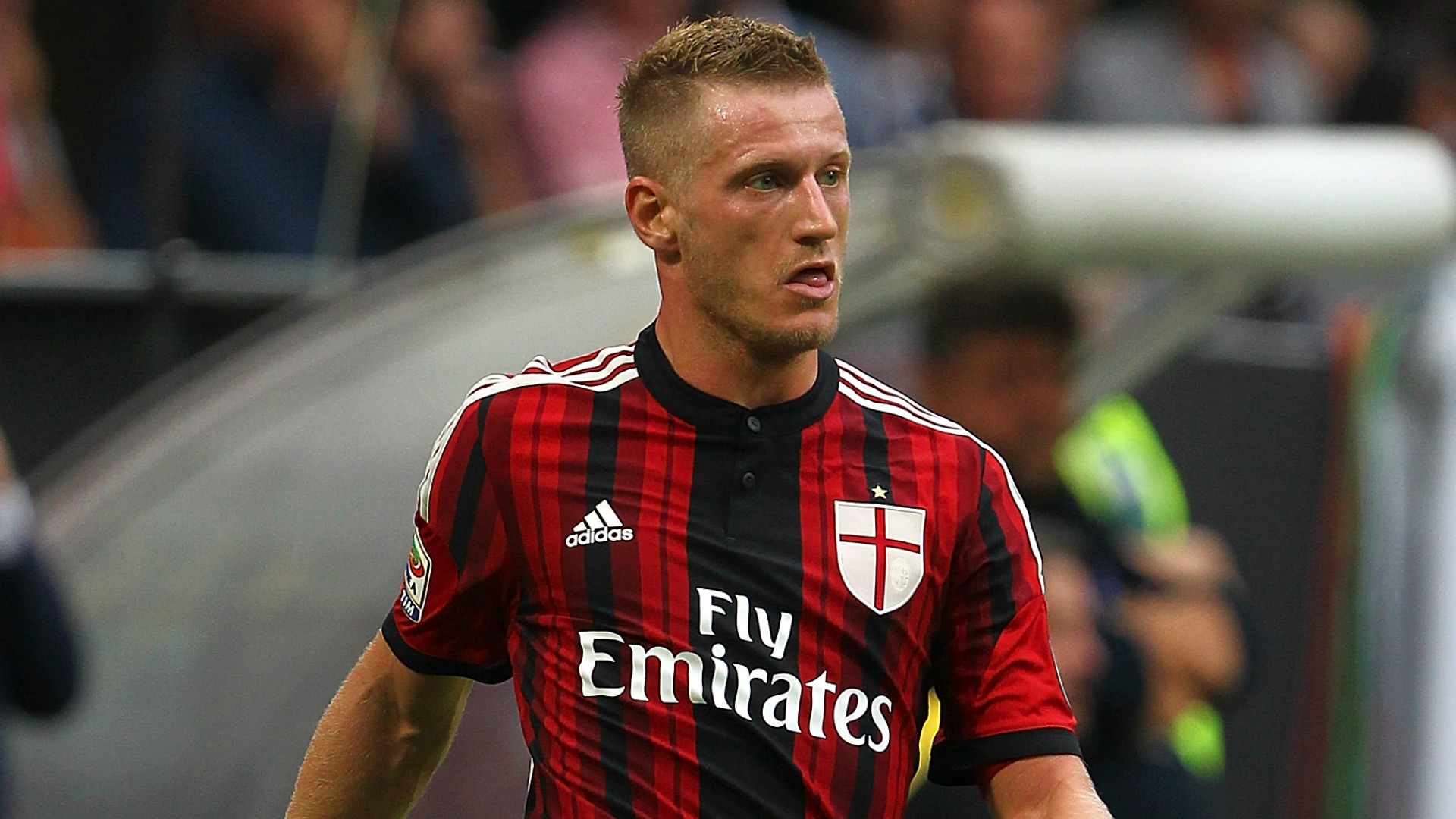