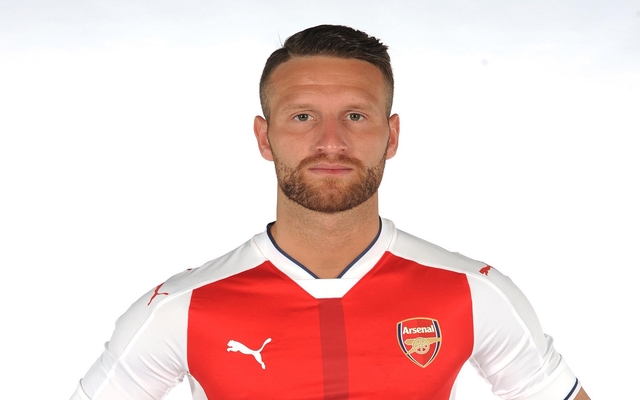 Arsenal are reportedly confident that the arrival of Shkodran Mustafi will help their cause in getting Mesut Ozil to commit his long-term future to the club.

The playmaker has two years remaining on his current deal, but negotiations over a renewal haven’t gone as smoothly as hoped.

According to The Mirror, the German international is keen to see Arsenal’s ambition before he puts pen to paper, as ultimately he wants to know that the club are heading in the right direction to start winning silverware consistently.

It’s added in the report that the signing of Mustafi, which will rise above £35m according to BBC Sport, is a ‘huge step forward’ for the Gunners who strengthened in key areas during the summer transfer window.

Coupled with the arrivals of Granit Xhaka and Lucas Perez, the club will feel confident about their chances of continuing to compete at the top of the Premier League and go one step further than last season’s second-placed finish.

Nevertheless, it’s noted by the Mirror that Ozil and Mustafi are good friends off the pitch, and Arsenal believe that will help their cause in reaching an agreement on a new contract in addition to the fact that the 24-year-old is a proven international and adds quality to their squad.

Ozil’s representatives are already discussing a new deal which would see him earn around £200,000-a-week, according to the report, and the Gunners will feel as though they’re moving in the right direction to finally reach an agreement.

Although there are still two years remaining on the former Real Madrid star’s current contract, the last thing Arsenal will want is for the situation to drag on further into the campaign and get closer to a point where they could risk losing Ozil for nothing or be forced to sell him in order to avoid such a scenario.