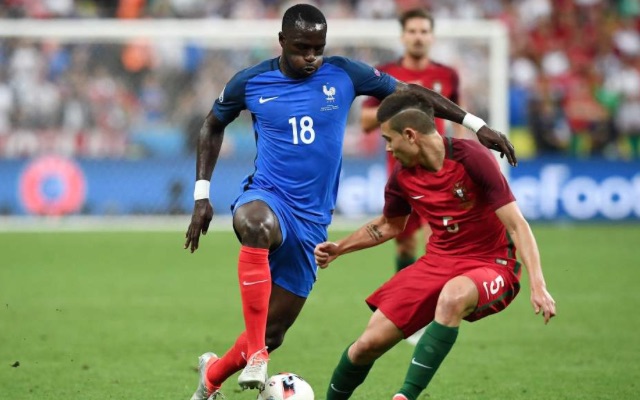 France beat international rivals Italy 3-1 in a convincing victory at the Parc des France on Thursday.

Manchester United star Paul Pogba started for France and provided two assists. Tottenham summer signing Moussa Sissoko did not start but made a second half appearances for the Euro 2016 finalists.

Sissoko and Pogba may have become rivals as far as club football is concerned but they put their difference aside in posing for a picture on the team bus which the Tottenham midfielder shared on his official Twitter account.