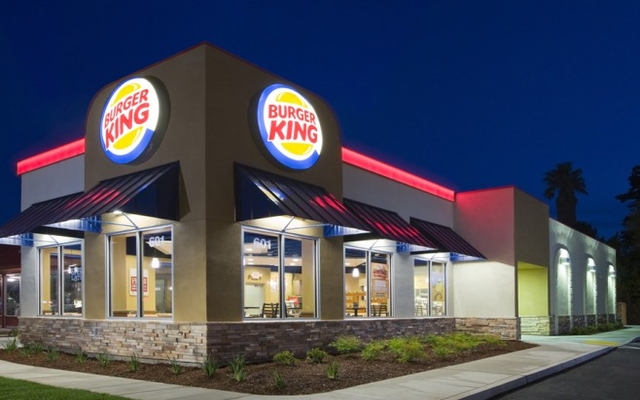 The letter has been shared on Twitter, as seen below, but it has yet to be verified to fully confirm that it is a legitimate offer from the fast food chain.

It appears to offer 500m roubles (£5.75m) to purchase the naming rights of the club, with Russian journalists getting a hold of the letter.

Naturally though, it hasn’t taken long for it to go viral, with some bemoaning the commercialisation of football, while others simply just think it would be hilarious.

Early indications suggest that it has been rejected, but with the likes of Red Bull making their mark on European football already at Leipzig and Salzburg, it remains to be seen whether or not Zenit follow in their footsteps with a deal with Burger King. 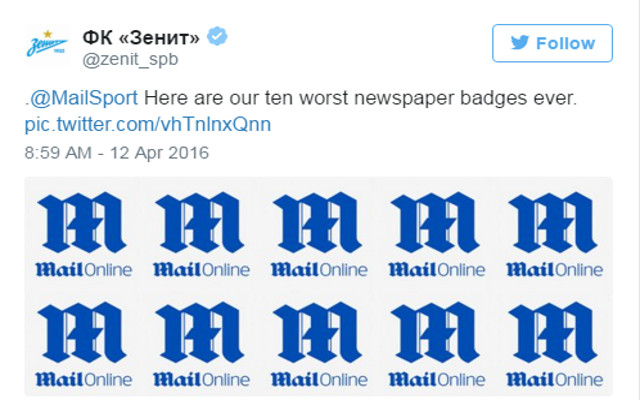 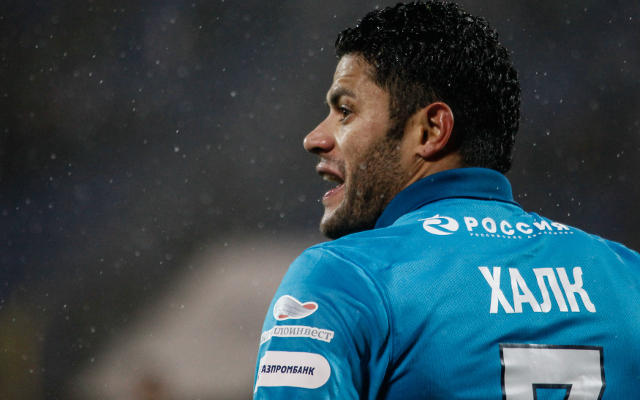 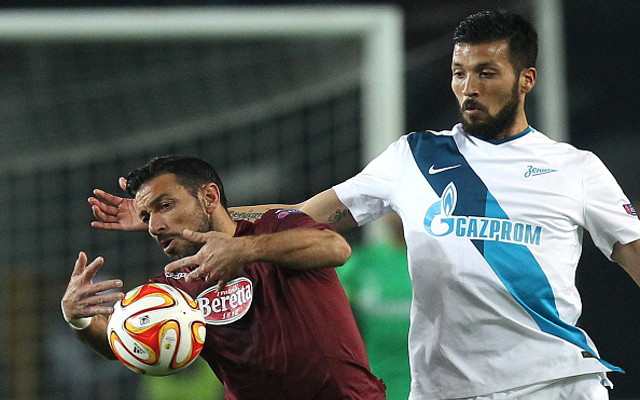 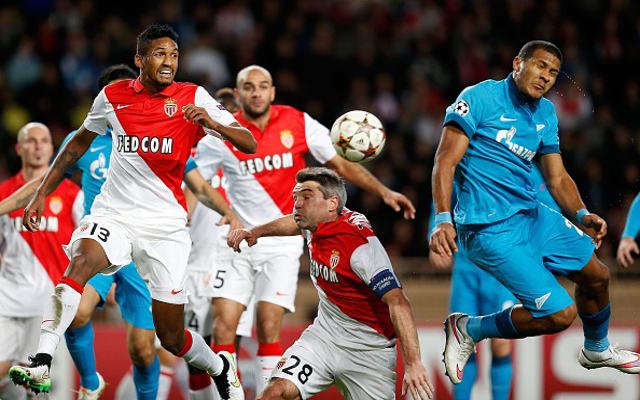 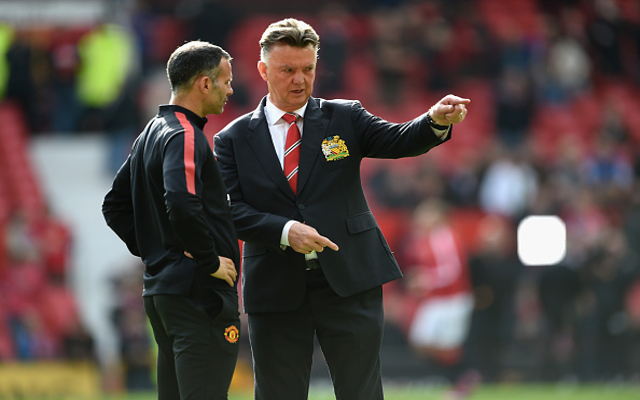