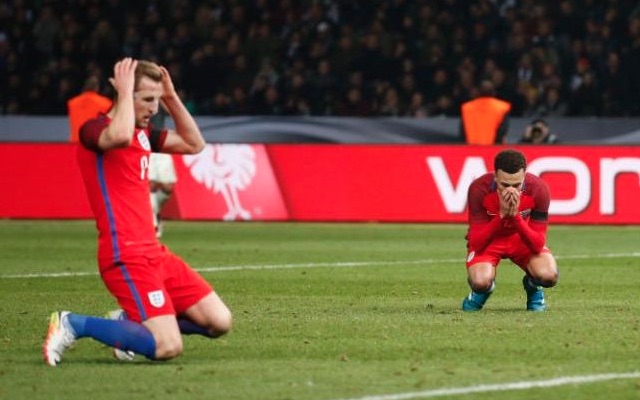 The England national team’s newly appointed manager Sam Allardyce got off to a winning start this evening following a 1-0 victory over Slovakia.

The Three Lions have an early head start in Group F as Allardyce’s side begin their road to World Cup 2020 in Russia.

Big Sam has already made sweeping changes to the squad and tactical set-up. His first major change has seen Wayne Rooney take control of corners while Harry Kane has moved back into the box. The change almost paid dividends early on when the Tottenham star almost got on the end of a Rooney corner.

Kane didn’t have the best night of his England career but played a role in Martin Skrtel’s red card, leaving Slovakia with ten men midway though the second half.

Liverpool’s Adam Lallana scored his first international goal in the 90+5 minute to earn England all three points. The Three Lions take on Spain in their next international encounter.