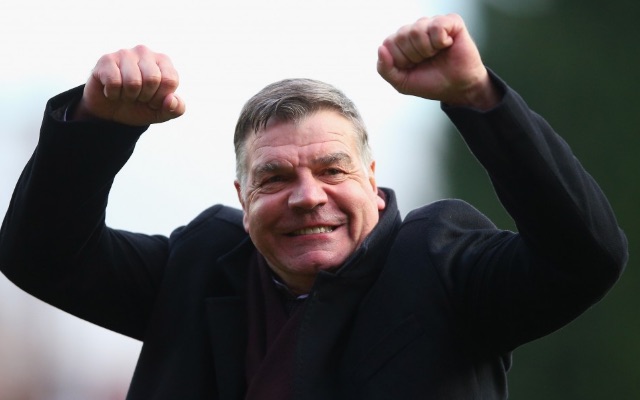 England’s newly appointed manager Sam Allardyce got off to a winning start this evening following a 1-0 victory over Slovakia.

The Three Lion’s end the night top of Group F after Lithuania recorded a 2 – 2 draw with Slovenia.

Liverpool midfielder Adam Lallana scored his first international goal for England to snatch a late win. Lallana found the back of the net in the 90 + 5 minute of the game.

After the game we took to social media to see how the result went down among England Fans and former Pros.

I'm actually up a ladder watching paint dry which is a lot more interesting than any England game #SLOENG pic.twitter.com/SEAVrj9QUw

We have a ball playing centre-half and a sitting midfielder. No reason for Rooney to be playing so deep. Has to push forward. #SLOENG

We need to stop talking like we can actually win things. England are just so mediocre. So boring to watch…

And yes I know it's been dull and boring – but why would anyone expect instant change? England hardly left Euro 2016 in a blaze of glory.

England’s next fixture is against Spain in November for an international friendly. The focus now shifts back to the Premier League where Manchester United take on rivals Manchester city next weekend.