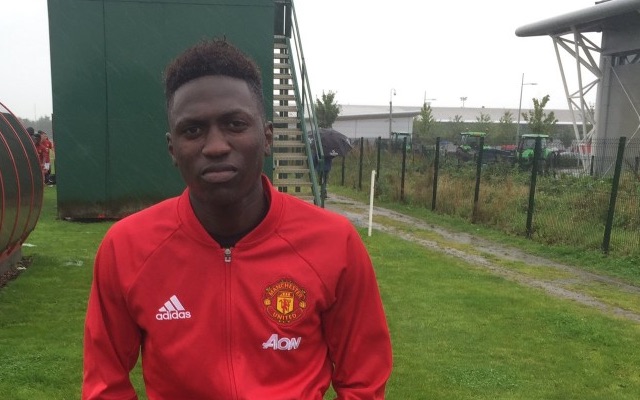 This is according to the Daily Mail, who report that the teenager has already made his debut for the Red Devils youth team.

Kanu scored twice as he started his Man United career by linking up with their U18s side who – with the aid of his brace – secured a 5-1 win over Middlesbrough yesterday.

In addition to Kanu, Tatith Chong and Joshua Bohui have also joined the United youth ranks this summer.