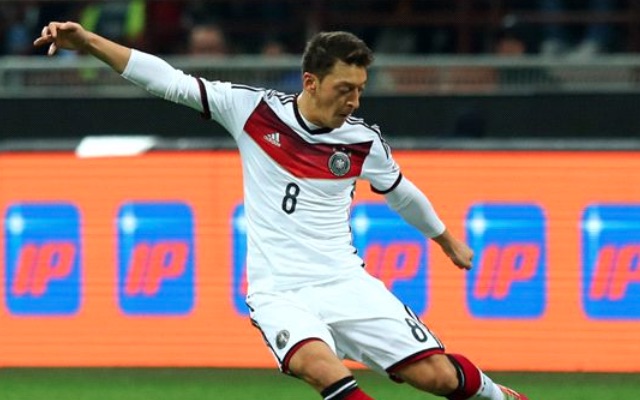 Thomas Muller opened the scoring for Germany after just 15 minutes in after Ozil slid in a pass to him. Muller went onto eventually give Germany the lead after falling over and seeing his initial shot blocked.

WATCH: Thomas Muller gave Germany an early lead against Norway. You can see that match on SS3 now. https://t.co/TspNs5m8Ny

Arsenal take on Southampton in the Premier League this weekend and Ozil is expected to start for the Gunners. The 27-year-old scored in his previous game for the Gunners against Watford FC