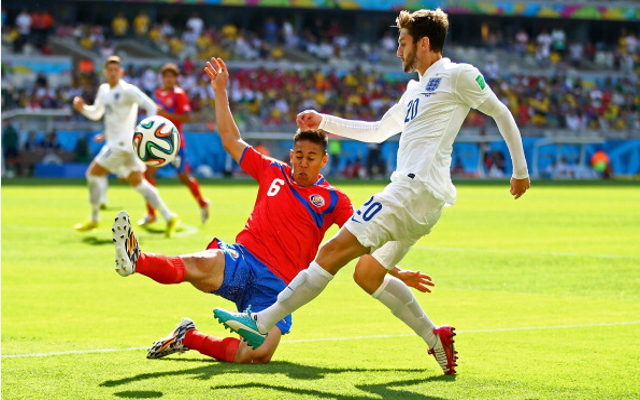 England kicked off their 2018 World Cup qualification campaign off to a great start with a 1-0 victory over Slovakia at the City Arena Trnava.

Liverpool star Adam Lallana scored a last-gasp goal in the fourth minute of additional time to seal an important win.

The goal was his first in an England shirt and could prove to be a valuable one in grand scheme of things when it comes to qualifying for the World Cup in Russia.

In case you missed the goal here is a reply:

What a time to score your first England goal! https://t.co/TCscyt677G

Do you think England deserved the win?

Stuck at it and got our reward, a hard working performance. ?????