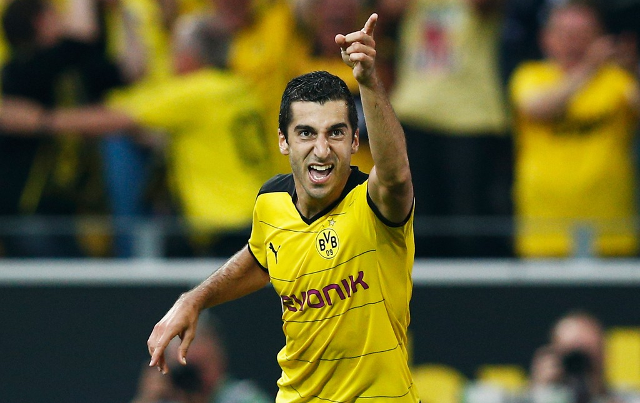 Mkhitaryan sent out a tweet with a picture of himself in a United shirt alongside a caption which raised doubts over his fitness going into the all Manchester clash.

Not sure yet if I’ll bit fit for the derby, but I’m motivated as ever to put all energy to be in great shape asap!! pic.twitter.com/n3QcXpv1k6

The United new boy collided with a Czech Republic defender during an international friendly last week resulting in the injury.

The Armenian international has yet to start in any of his first four appearances for the Red Devils, coming off the bench in wins over Leicester City, Bournemouth, Southampton and Hull City.