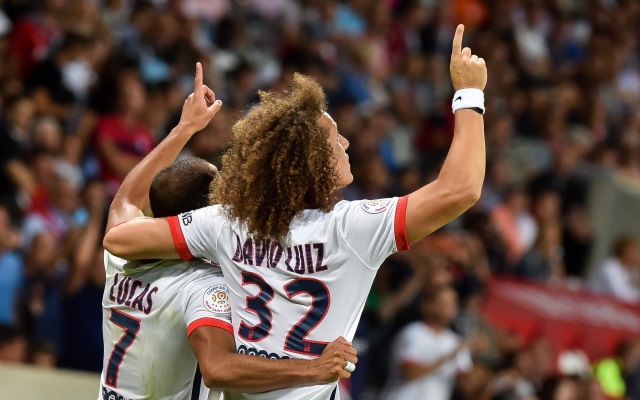 David Luiz joined his Chelsea teammates in first-team training ahead of this weekend’s Premier League clash with Swansea.

The Blues uploaded a short clip of the Brazil international during a training session earlier today to their official Twitter page.

Here he is! @DavidLuiz_4 heading out to training a short while ago… https://t.co/4qUuvfQyxk

Luiz made the move to Chelsea from PSG for £34 million according to the Evening Standard.

Antotnio Conte’s side will be looking to extend their winning run in the Premier League to three games when they travel to Wales to take on Swansea on Sunday.