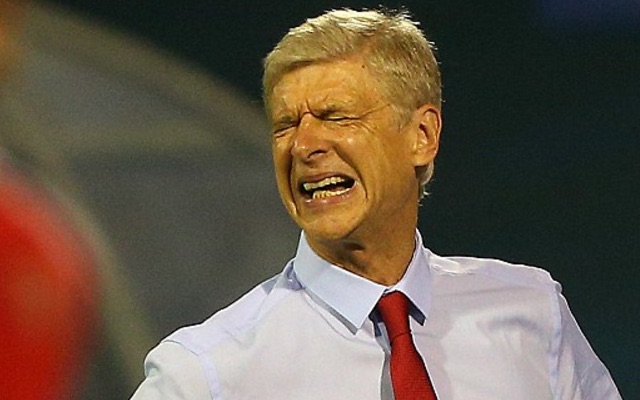 Arsenal are lining up a replacement for their long-serving manager Arsene Wenger according to The Sun.

Per-the-source, the Gunners have set their sights on the highly-rated manager Eddie Howe to take over the reigns at Arsenal next summer.

The Sun states that the Bournemouth manager is under serious consideration. Howe has impressed Arsenal chiefs after keeping Bournemouth in the Premier League last season on a shoestring budget.

Wenger’s contract with Arsenal expires at the end of this season and the French tactician is yet to make a decision regarding his future. However, Wenger has been told by owner Stan Kroenke that he will remain as manager if he agrees to sign a new deal.

The report also says that Wenger has a ‘job for life at the Emirates’ and may move upstairs to take on the role of technical director.

Arsenal take on Southampton this weekend as they look to record their second win of the season.