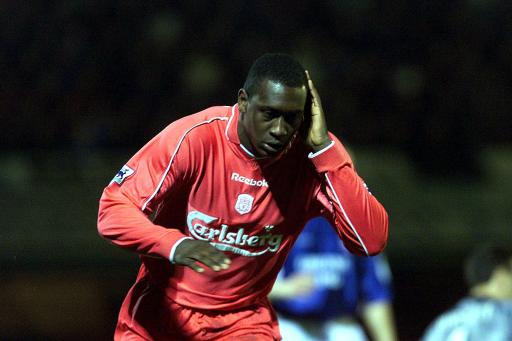 Emile Heskey had a reputation as a poor finisher during his playing career. In fact Heskey is often treated as the benchmark to which underperforming strikers are compared.

Despite being ridiculed by the fans he did have his moments of glory and Liverpool FC decided to show the fans the good times on their official Twitter account in a short video of him scoring for the club.

Was Heskey really as bad as some fans make out?