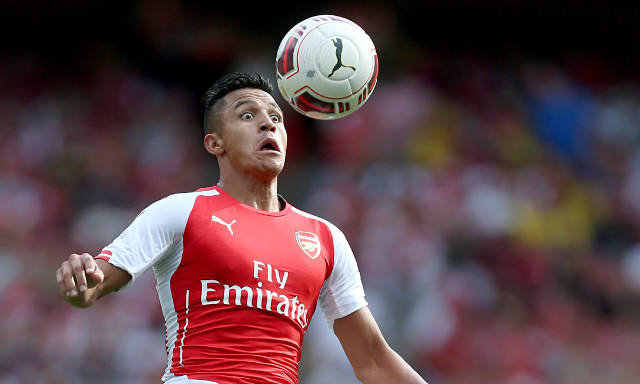 Arsenal star Alexis Sanchez has stated that his ability is on par with Lionel Messi and Cristiano Ronaldo according to Goal.com.

The Chile international stated that he does not feel inferior to any player. Sanchez used to play alongside Messi at Barcelona but departed in the search for regular football.

“I have reached a level where I can compete with great players,” Sanchez told Goal.

“I do not feel inferior to anybody. I liken [my qualities] to Messi and Ronaldo. I have the same abilities as them.”

Sanchez has been a key figure at Arsenal since joining from Barcelona in 2014. The former Barcelona man lead his nation to Copa America glory over the summer.

However, Sanchez has been unable to lead the Gunners to Premier League success and has only won the FA cup since joining.

Arsenal host Southampton at the Emirates Stadium on Saturday as Arsene Wenger looks to record his second victory of the season. Sanchez is expected to start for the north London based club. The Chile international has provided two assists and scored one goal in three appearances this season.