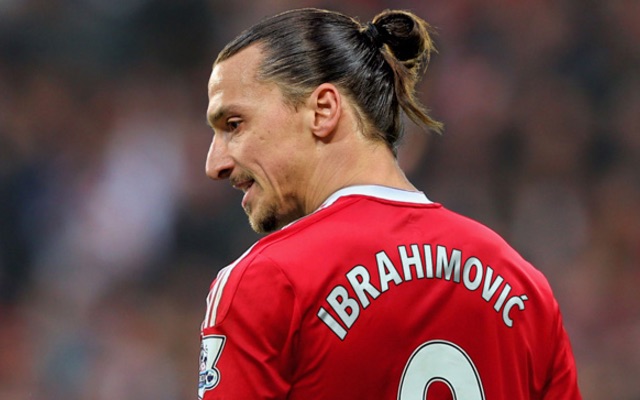 Raiola fell out with the City boss Guardiola after Zlatan Ibrahimovic was cast out of Barcelona back in 2010. The football agent went onto say that Guardiola does not have the ‘balls’ to hold a meeting with him.

“Everyone knows I don’t like him,” Raioa told the Spainish outlet Cadena Cope.

“I like people who have a different character to Guardiola.

“I don’t hate him… because hate consumes you. But I don’t like him. He’s a good coach but his football is a bit boring to me.

“He doesn’t have the balls to sit down with me.”

Ibrahimovic is expected to start for the Red Devils when they host their rivals City at Old Trafford on Saturday.

Meanwhile City have made a perfect start to the season under Guardiola. The Spanish tactician has a big decision to make regarding who starts up-front after star striker Sergio Aguero received a FA ban for violent conduct. The Argentina international picked up a three-game suspension for an elbow on West Ham’s Winston Reid.