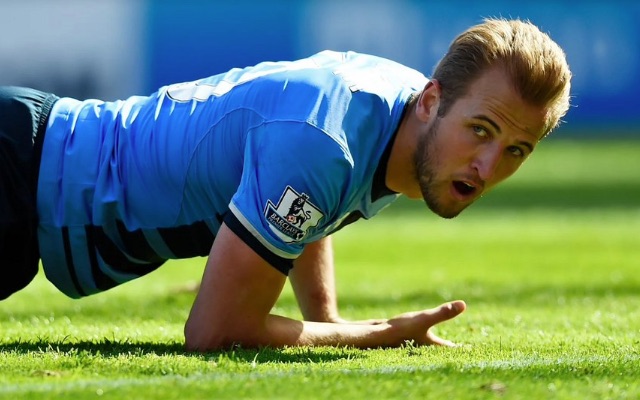 Tottenham and England striker Harry Kane has stated that he is ‘proud’ to have scored his 50th Premier League goal.

The 23-year-old scored his first goal of the season today during Tottenham’s 4-0 victory over Stoke City.

Kane shared a picture of himself to Instagram along with the caption, “Proud to reach 50 Premier League goals! Don’t come much easier than this one!

Proud to reach 50 @premierleague goals! Don't come much easier than this one! ? #tottenham #coys

Kane started for England against Slovakia earlier this week and is expected to start once again against Monaco in the UEFA Champions League next week.