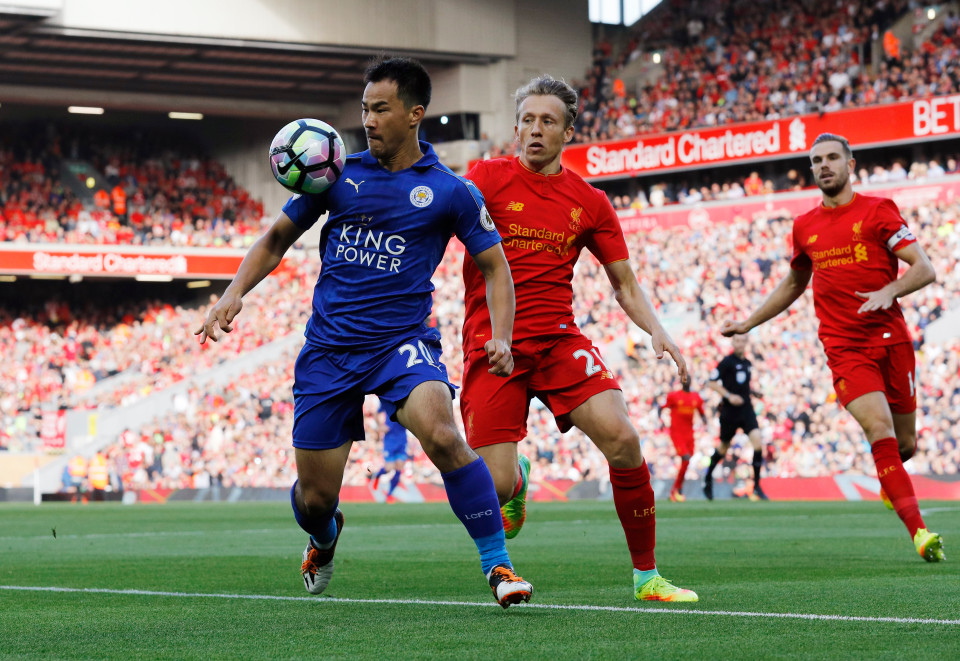 Lucas Leiva made a costly mistake for Liverpool during the first half of their clash with Leicester City.

The Brazil international has been drafted into defence following an injury to Dejan Lovren. However, Klopp’s move back-fired after Lucas passed the ball across the face of his own goal while under pressure.

Unfortunately for Lucas, the ball ended up at the feet of Jamie Vardy, who fired the ball into the back of the net.