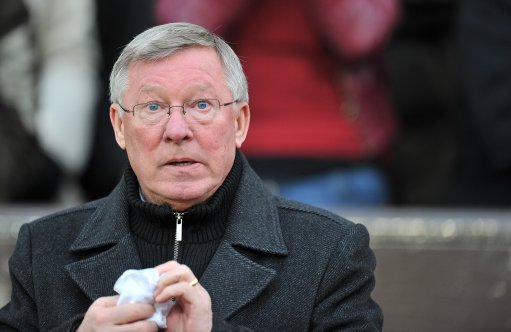 The 74-year-old was spotted shaking his head while looking down at the Red Devils from the stand’s.

United struggled to deal with City in the first half and were 2-0 down after just 36 minutes. Summer signing Zlatan Ibrahimovic managed to claw a goal back against the run of play however, Jose Mourinho’s side were unable to find the equaliser in the second half.

Man United will need to bounce back quickly as they travel to the Netherlands next week to take on Feyenoord.

City meanwhile take on the Bundesliga side Mönchengladbach in the UEFA Champions League on Tuesday and host Bournemouth next weekend in the Premier League.