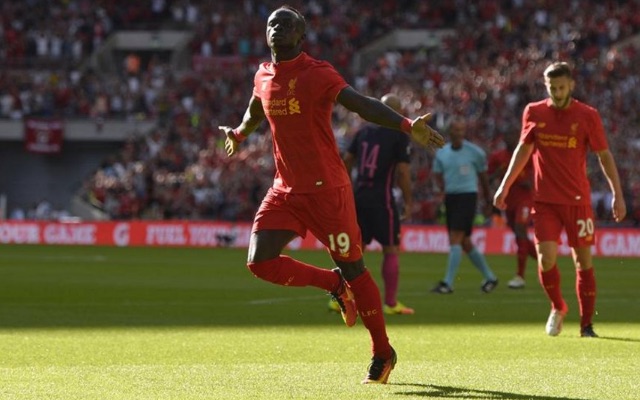 Garth Crooks is always good for stirring debate, but it appears as though the BBC pundit might have it spot on with his Premier League team of the week this time round.

It was another entertaining weekend of football courtesy of the English top flight, with several stand-out performances being produced.

Heung-Min Son played a lead role for Tottenham Hotspur in their emphatic win at Stoke City as he boosted his chances of becoming a regular fixture in Mauricio Pochettino’s starting line-up, while Laurent Koscielny scored a superb goal to help Arsenal turn things around at home against Southampton.

Elsewhere, the Manchester derby unsurprisingly stole plenty of headlines with John Stones and Kevin De Bruyne getting the nod from Crooks for their part in the 2-1 win at Old Trafford, while Diego Costa’s brace helped Chelsea to a 2-2 draw at Swansea City with the Spaniard taking his tally to four goals for the season.

However, although they may well have risked the three points at times, it was an impressive win for Liverpool at home to Leicester City, with Jurgen Klopp’s side coming out 4-1 winners.

Although there are still bound to be question marks over their defence, the attacking play from the Reds has been stunning at times and so it’s hardly a surprise to see Crooks include Adam Lallana, Sadio Mane and Roberto Firmino, who all got on the scoresheet at the weekend.

Manchester City may well now sit alone at the top of the table, but there is plenty to be excited about as the Premier League title race is already shaping up to be a memorable one with a number of those included below ready to play decisive roles for their respective teams between now and May. 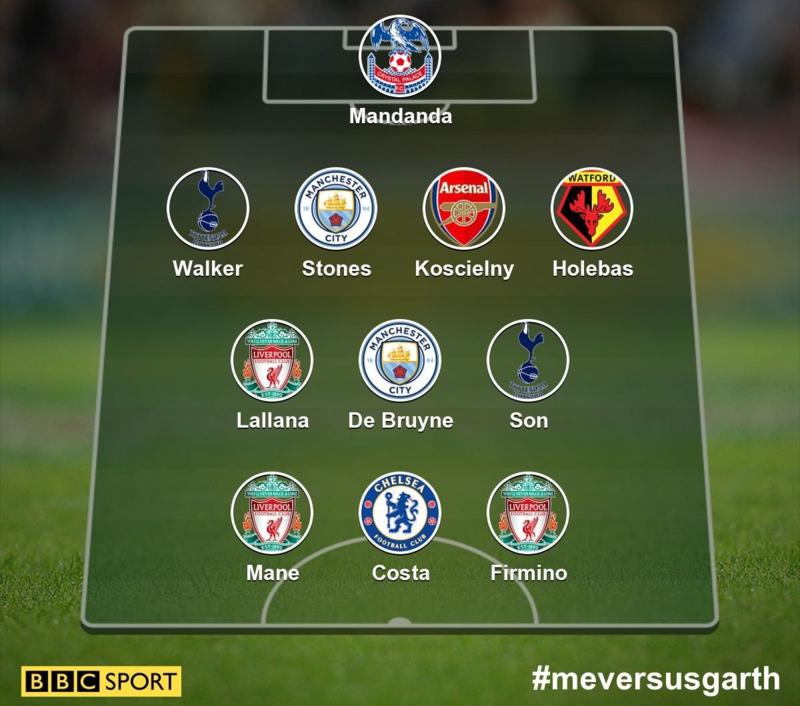