At a time when Alberto Moreno would probably be well-advised to focus on his football, the Liverpool full-back has decided he needs a fresh new look.

The days of the ponytail are no more, as confirmed in the photos below, and instead he’s gone all Lionel Messi on us with a new blonde hair do.

Since arriving from Sevilla in 2014, the Spaniard has had a topsy turvy time of it at Anfield, but his more recent form, following on from the end of last season, has seen him attract more and more criticism over his inability to defend properly.

Having been at fault for goals on numerous occasions, James Milner has now been deployed at left-back instead, but time is of course still on Moreno’s side to win his place in the team back and convince Jurgen Klopp that he’s the man for the job moving forward.

Whether or not the new hair cut brings him luck remains to be seen, but he’s definitely brought more attention to himself as it won’t be too difficult to spot him if he features at Stamford Bridge against Chelsea on Friday night. 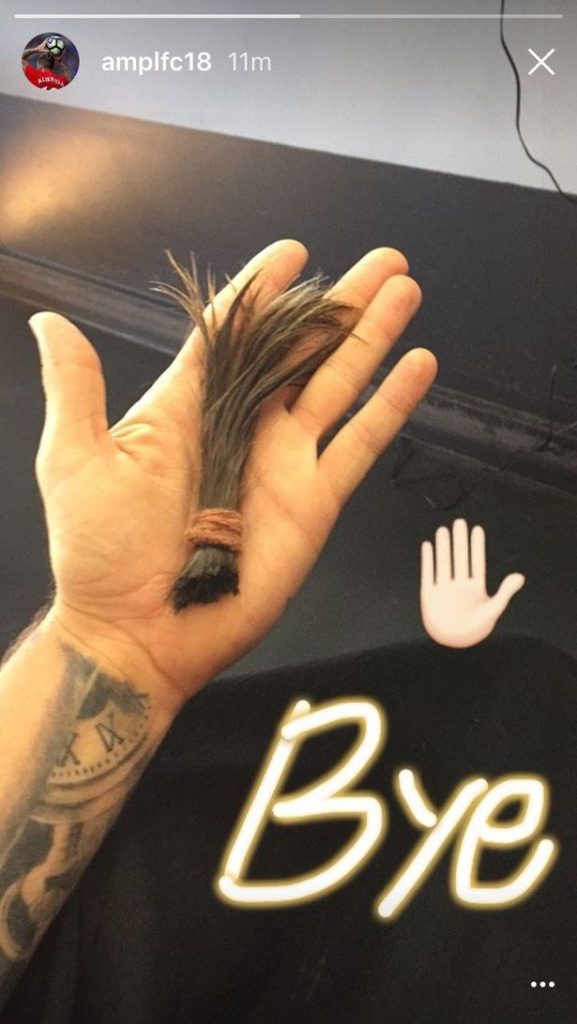 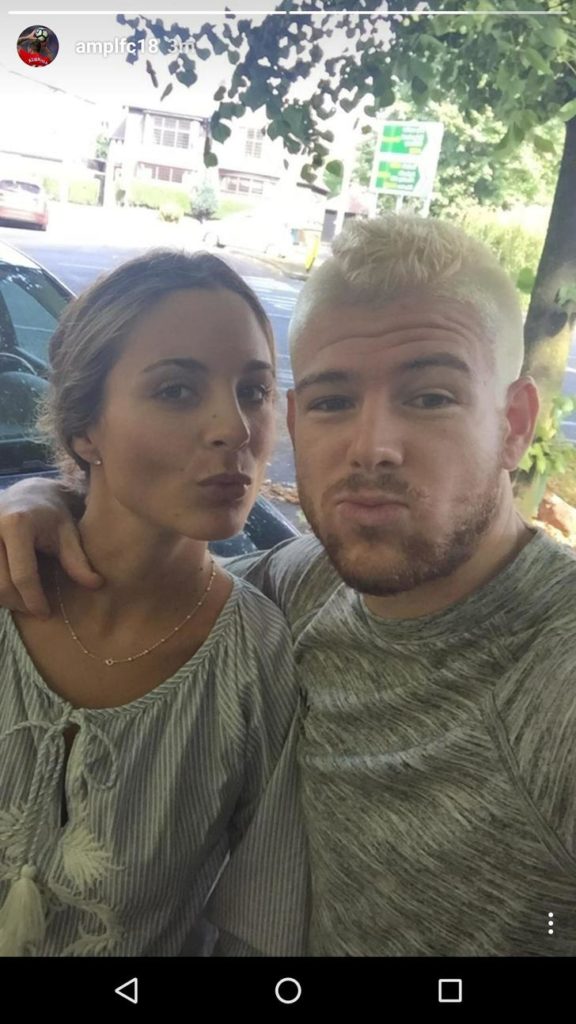