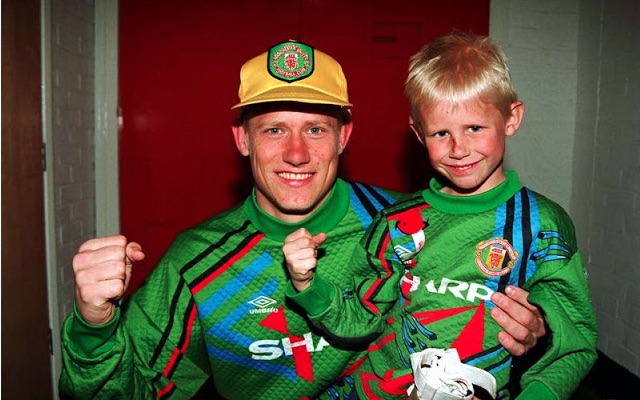 Leicester City kicked off their Champions League campaign with an impressive 3-0 away victory against Club Brugge.

The experienced goalkeeper managed to keep a clean sheet over the course of the 90 minutes and the outfield players got the job done on the other end.

Riyad Mahrez ended up scoring a brace and Albrighton scored the reigning Premier League champions other goal in the memorable win.

Great team performance. Delighted to start the @ChampionsLeague with a win ? #LCFC pic.twitter.com/voPuzvtTmZ