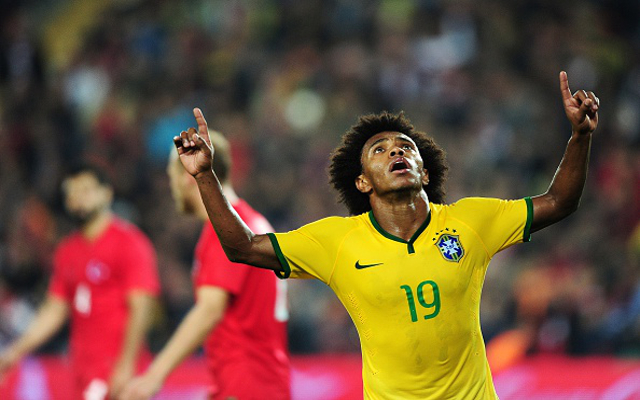 Willian was one of Chelsea’s better players on Friday night, according to WhoScored.com, who gave the hairy playmaker a 7.1 rating out of ten for his contribution in the 2-1 defeat to Liverpool.

Despite his marginally above-par performance, Willian will no doubt have been disappointed with the result. However, it wasn’t all bad news for Willian on Friday as he was called up by Brazil for their next two World Cup qualifiers.

Willian took to Instagram on Saturday evening to belatedly celebrate his call-up.