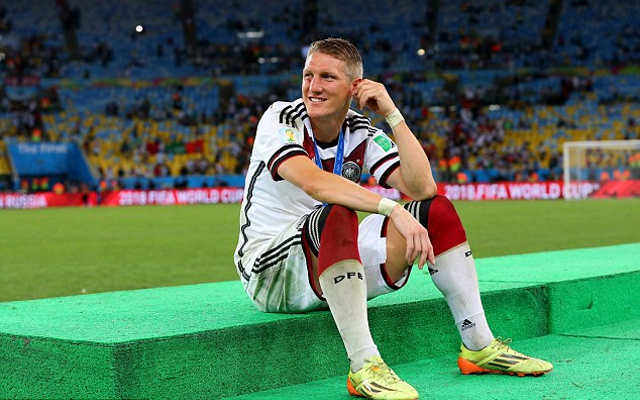 Manchester United are keen to offload the Germany international midfielder Bastian Schweinsteiger according to the Daily Mail.

Per-the-source, the Red Devils are willing to accept ‘any approach’ from Schweinsteiger in an attempt to bring his United career to an early end.

The former Bayern Munich star has been frozen out of United’s squad since the appointment of Jose Mourinho. Schweinsteiger has two year remaining on his with the club.

Schweinsteiger earns £80,000 per week and the club were willing to write off his £6.7 million valuation over the summer transfer window. However, the 32-year-old seems keen to remain at the club after refusing to leave the club last month.

United take on Watford FC today in the Premier League as they look to bounce back from back-to-back defeats to Manchester City and Feyenoord.

Schweinsteiger provided two assists and scored one goal in 31 appearances for United last season. The 32-year-old also featured for the Germany national team during Euro 2016.