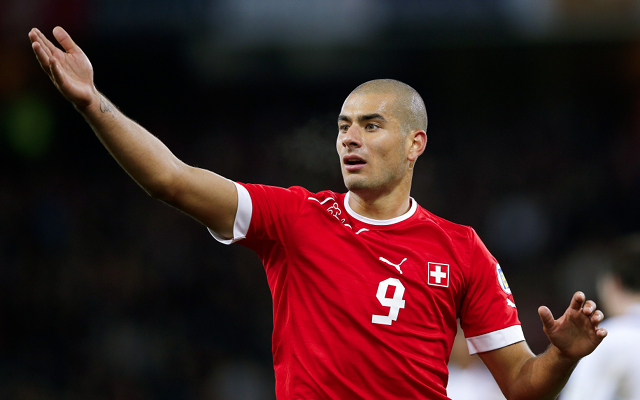 Galatasaray beat Rizespor 2-0 at the Turk Telekom Arena but it was star striker Eren Derdiyok who stole the limelight with an absolutely incredible overhead kick.

The Switzerland international of Turkish origin scored a perfect, textbook bicycle kick from just inside the penalty area giving the goalkeeper absolutely no chance.

The goal has to be an early candidate for European goal of the season?

Derdiyok now has four goals in four league games for Galatasaray this season.