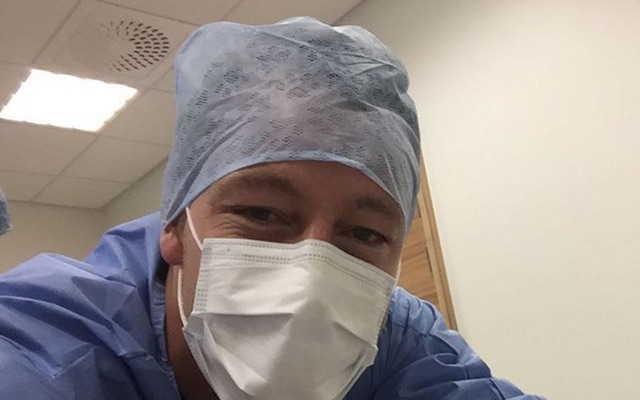 Chelsea captain John Terry is working effortlessly in a bid to recover from an injury he picked up last week.

The 35-year-old suffered an ankle injury during the Blues frustrating 2-2 draw with Swansea City. The experinced defender was sidelined for Chelsea’s defeat to Liverpool on Friday and is a doubt of this weekends clash with Leicester City.

Late night session in the pool. My ankle is feeling much better,hopefully I will be back soon ?? @chelseafc