Spanish celebrity publication Mujerhoy.com claim that the Real Madrid star has been dating the 5′ 11″ stunner for a month.

Cordero, who won the Miss Spain title in 2014, has even moved to Madrid to be closer to former Man United star Ronny, according to Mujerhoy.com. 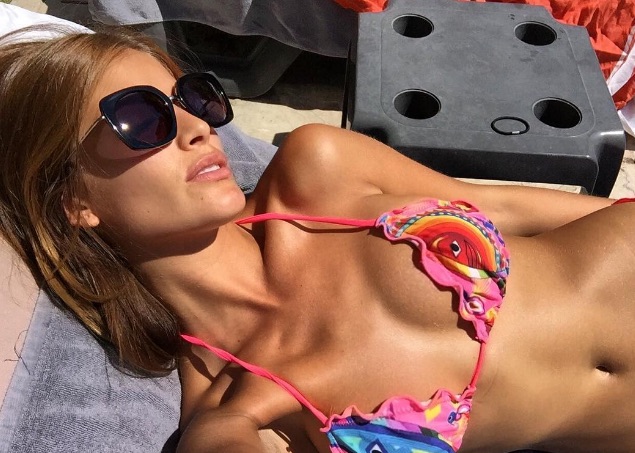 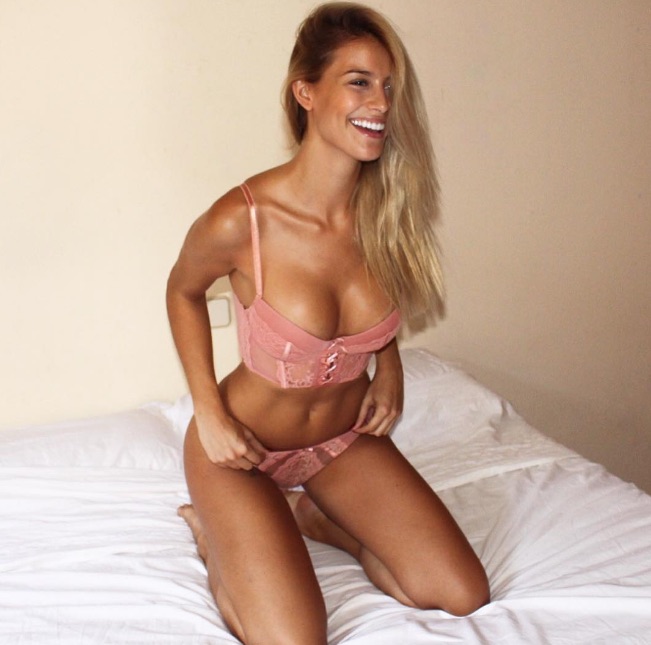 She’s got a smile to die for. 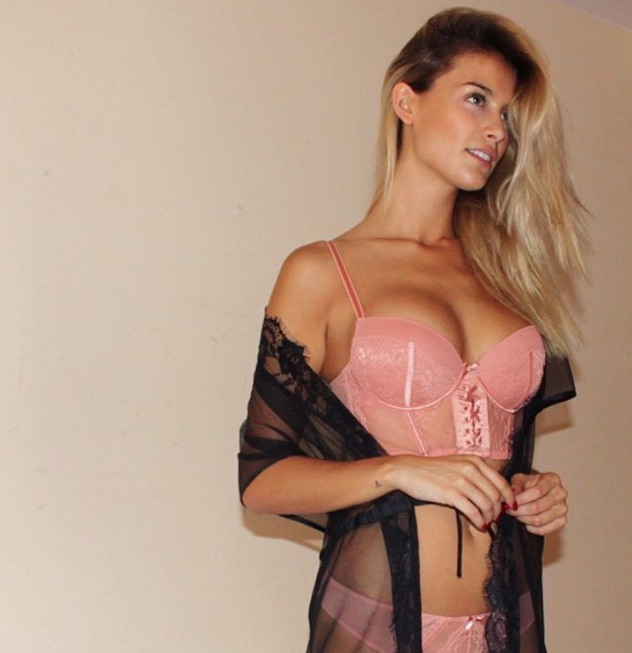 Her eyes aren’t half bad either. 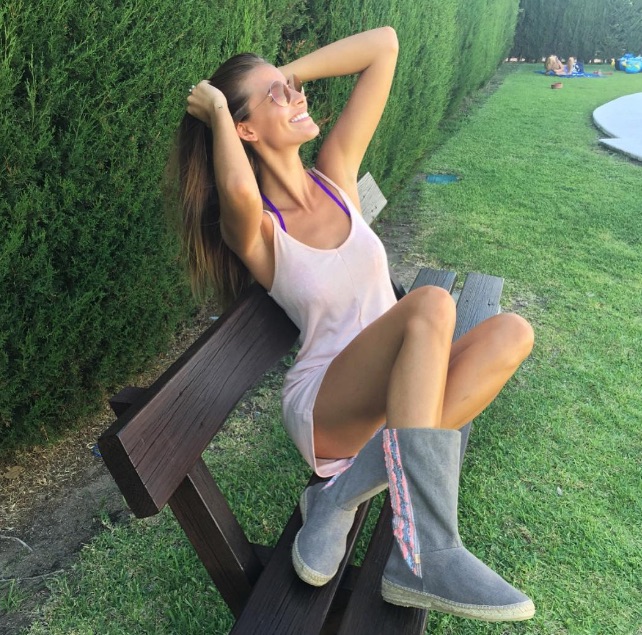 She even looks good on a park bench.