Meanwhile, Anthony Martial and Henrikh Mkhitaryan are doubtful and unlikely to be risked against League One opposition.

Despite the gulf in class between the two sides on paper, Red Devils manager Jose Mourinho is unlikely to weaken his team too much after losing three games on the spin.

A fourth defeat – especially against minnows like the Cobblers – would be very damaging, so Mourinho should name a starting XI full of experience in an effort to avoid such a situation.

Captain Wayne Rooney is expected to be rested, allowing Morgan Schneiderlin and Michael Carrick to make their first starts of the season.

Zlatan Ibrahimovic may well also be given this one off, with Marcus Rashford primed to lead the attack against a defence which has conceded 11 goals in their last six matches. 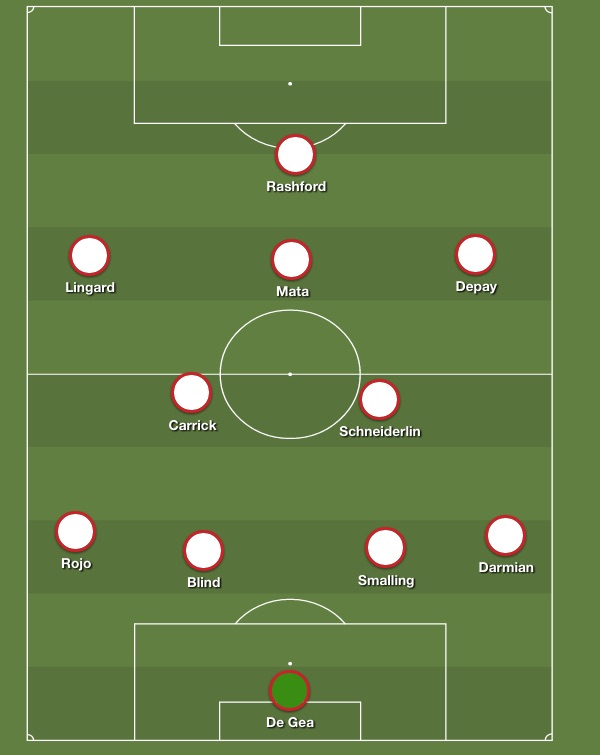 Unlike United, Northampton will name their best available side tonight.