Alex Iwobi has become an Arsenal superstar this season.

The 20-year-old’s brilliant start to the 2016-17 campaign has seen him provide three assists in four games.

If you don’t know who Clarisse Juliette is, we are going to show you.

Clarisse Juliette describes herself as a South American and European Londoner on Instagram.

That’s pretty much all the cosmopolitan babe says in her Insta bio, but who cares about words when there are pictures like these to gawp at.

Alex Iwobi, you lucky sod, you! 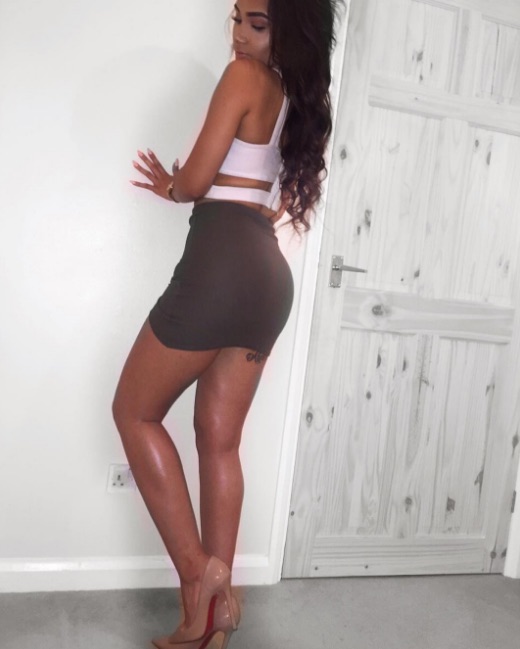 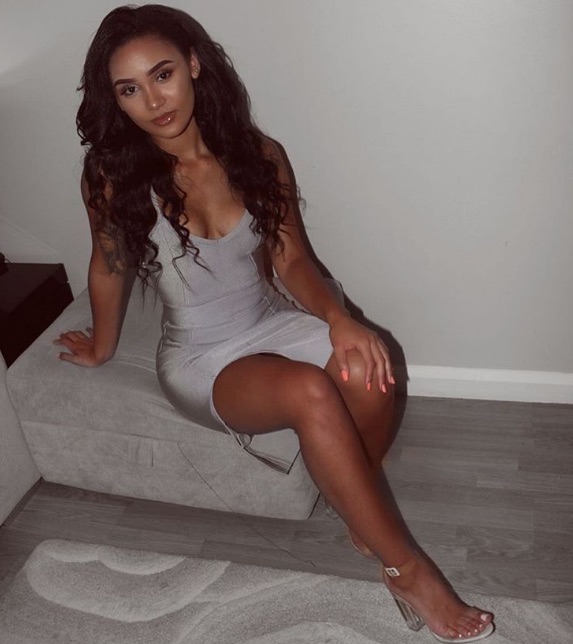 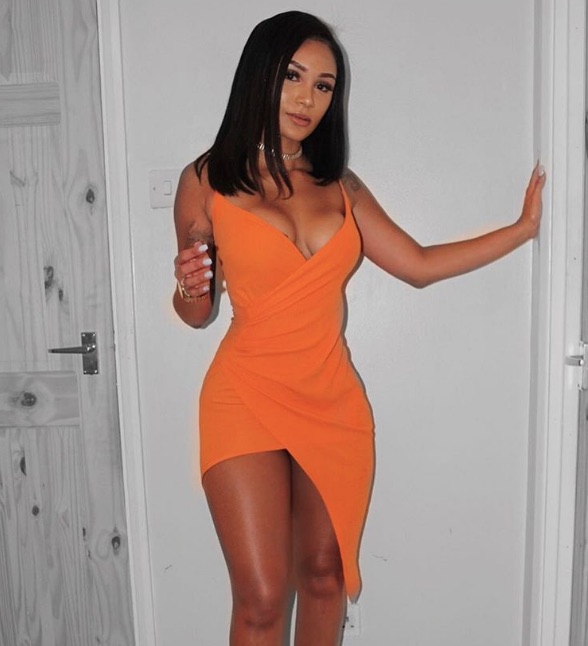 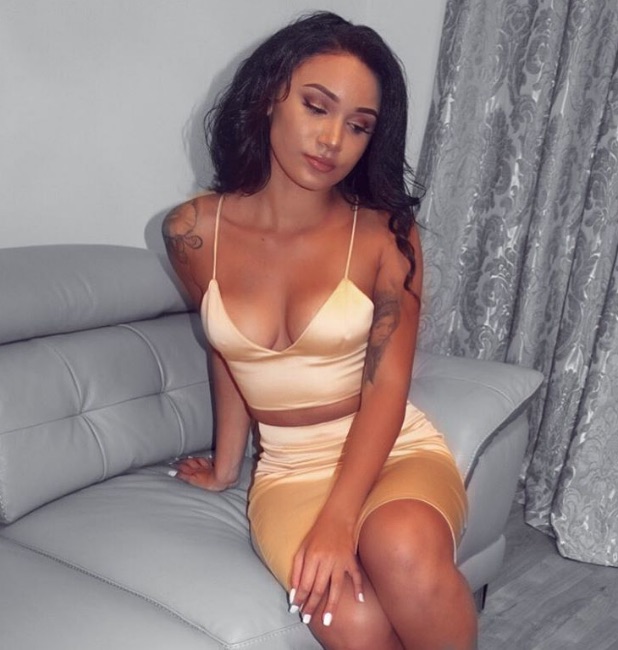 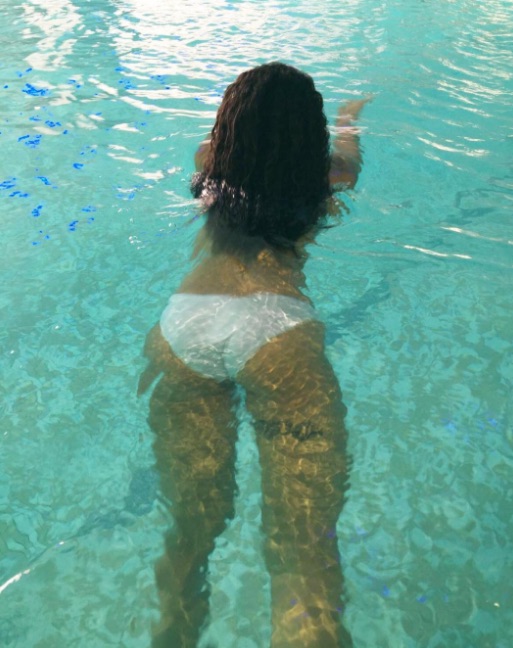