The Daily Mirror report that the club will look into allegations that the players – who both deny drinking or being drunk – visited two venues on Tuesday morning, with one Twitter user claiming that the pair were then “smashed and shouting at birds at midday”.

Andy Carroll and Randolph smashed at midday shouting at birds in Shoreditch has made my Tuesday. ?? pic.twitter.com/Zi8Jobmq2C

However, the photo shared in the Tweet above appears to suggest that the whole thing is a hoax.

Zooming in on Carroll’s watch, it appears that the photo was taken at 5pm – presumably on Monday – rather than midday. 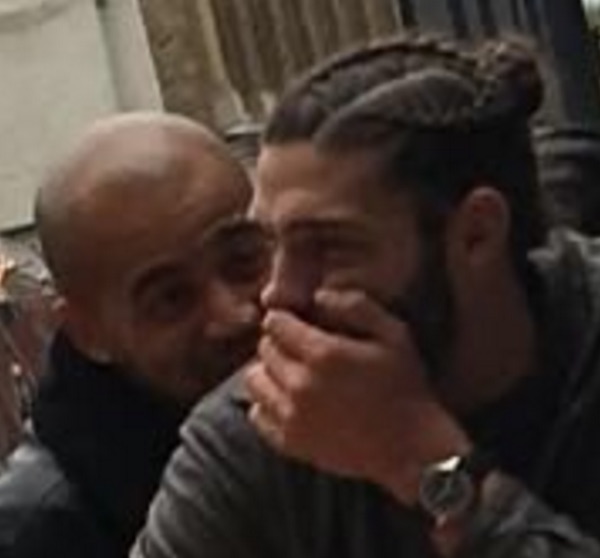 Carroll has also used Twitter to indirectly deny the allegations.