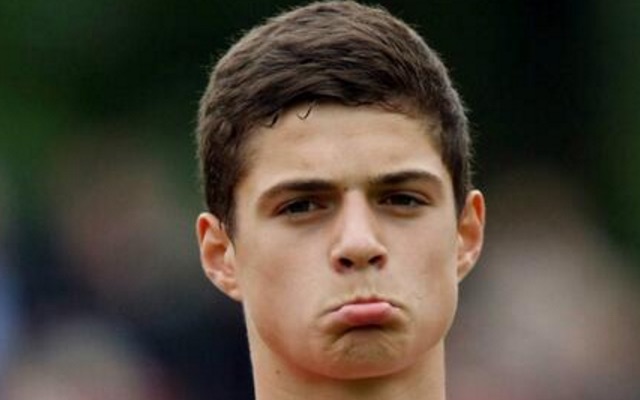 The Switzerland international could start for the Gunners following an injury to Francis Coquelin last week, according to the Evening Standard.

Xhaka starred in Arsenal’s win over FC Basel and has scored two incredible long range goals for the north London based club since joining.

The 24-year-old shared a photo of himself in training along with the caption, “Keep smiling.  Top workout. Ready for next battle.”

The Gunners have won their last four games in all competitions.