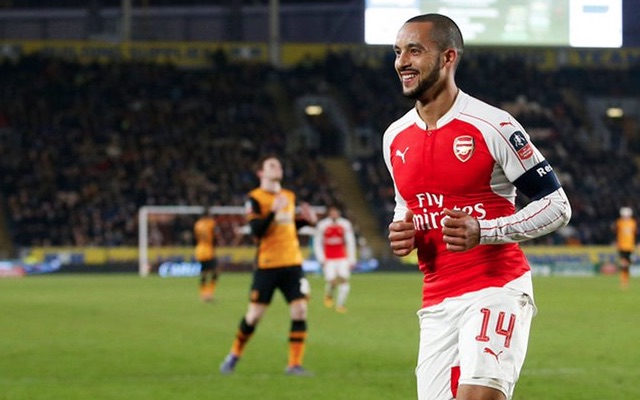 Theo Walcott has taken to social media to state that he is ready for Sunday’s clash with the newly promoted Burnley FC in the Premier League.

The England international has been in impressive form this season with five goals and an assist in seven appearances.

Walcott shared a photo of himself in training along with the caption, “Match ready.”

The 27-year-old is expected to start tomorrow against Burnley, talkSPORT reporting manager Arsene Wenger will keep faith with a winning team. Arsenal have won their last four games and are unbeaten in eight.