The French tactician has been in charge of Arsenal for 20 years and the report goes onto say that Wenger has suggested this week that he may be interested in becoming England manager “one day”.

The FA are back on the hunt for a new manager following the departure of Sam Allardyce. The former Sunderland boss lasted just 67 days in charge and agreed to mutually terminate his contract following revelations in a Daily Telegraph.

Dyche backed the FA over appointing Gareth Southgate and stated that he would be in favour of Wenger taking the England job.

“I wouldn’t object to it and you want to see the country thrive through its football, whoever is the manager — that’s the key thing,” Dyche was quoted as saying by The Sun.

“The immediate decision on Gareth is a good one. He must have been talking to these guys, learning from them, picking up bits and bobs.

“His [Wenger’s] record suggests he would. With his knowledge of dealing with different players from all different parts of the world and the crop of English players, he would have a good balanced view of international football against top football in England.

Arsenal go into todays clash following on the back of four consecutive wins. The Gunners are also unbeaten in their last eight games.

Meanwhile, Burnley recorded their second win of the season against Watford FC this weekend and find themselves in 14th place with seven points in six games. 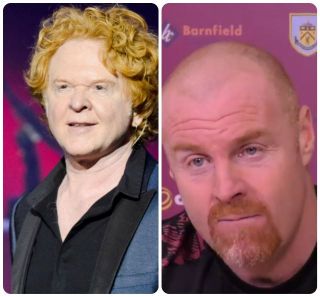